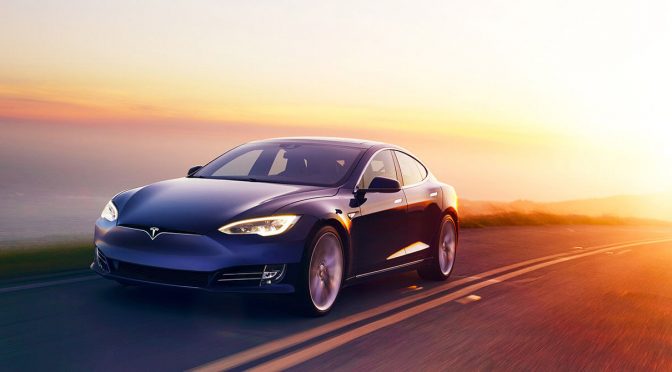 Auto enthusiasts and non-gearheads alike are wondering when the electric vehicle will become more mainstream.  Tesla’s successful shattering of the “uncool” stigma that plagued EVs and hybrids of the past has many new startups trying to follow suit (yes, we’re talking about you, Faraday), and this has people wondering; what is standing in the way of electric cars taking over?

Well for one, there’s the lack of proper infrastructure.  Many people are still married to the idea that they can simply jump into the car and drive wherever they like, limited only by the size of their bladders and frequency of gas stations along the way.  The often innate desire to be able to drive across the country at the drop of a hat can be found deep in the recesses of their repressed wanderlust, and that very notion being limited is what hurts electric vehicles sales no matter how little it actually matters to the workaday commuter.  The idea that once the needle hits “E”, there is no way to power back up in 5 minutes (unless you have carefully crafted your route around available charging stations) is a tough pill to swallow.

Batteries come to mind as another limitation.  Their size, weight, and general lack of performance hinder what are otherwise very technologically advanced vehicles.  Advances in battery technology to the point where they can last longer, weigh less, and offer up more overall performance will be needed to move more EVs from dealership lots and get the general population on board with accepting these vehicles as a viable alternative to traditional fossil fuel vehicles.

Until charging stations or battery swap locations are more actively subsidized and built at a more rapid pace to match the ambitions of major manufacturers, the majority of consumers will still pick the regular, fossil fuel burning auto over the futuristic EV as their primary mode of transport.

What are your thoughts on electric vehicles?