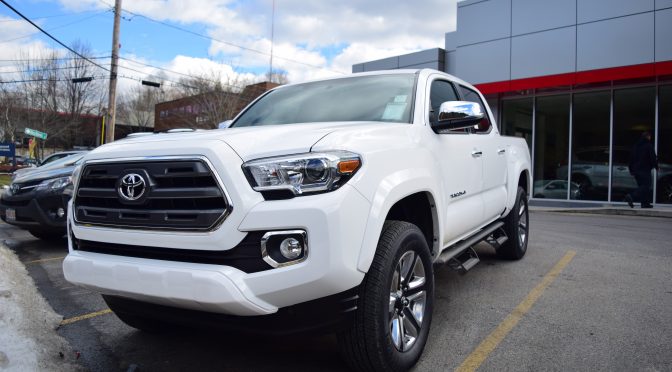 Well the new Tacoma is here, and it comes as no surprise that its unveiling has been extremely well covered by just about every major publication and website.  As the runaway favorite among mid-size pickup shoppers, a vast improvement in ride quality is certainly something to take note of.  We took one for a spin to see if the new Taco has lived up to the hype. 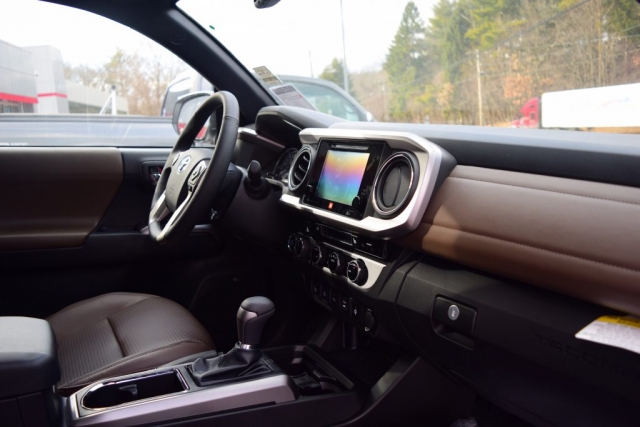 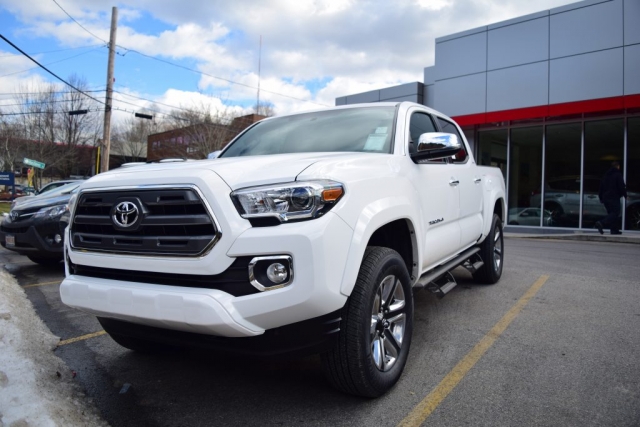 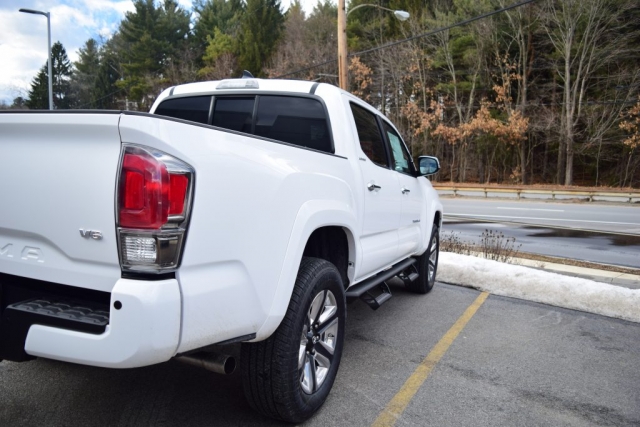 The most obvious changes to the Tacoma start on the exterior.  An all new front end presents a more aggressive grill and headlight configuration, coupled to new headlights that house projector headlights.  The new grill seems to sit higher and give the vehicle a better approach angle, adding to the overall truck-ier appearance of the Taco.  Couple that with an updated rear end and some new wheel options, and the little truck that could never looked better.

Thankfully, the biggest changes exist inside the cabin.  Toyota has been touting the additional sound deadening and new dash layout, claiming it drives more like a car than ever before.  A laminated windshield, better door seals and additional material in the headliner and floor all contribute to a quieter cab at speed according to the Japanese manufacturing giant.  First-hand experience showed us that it has indeed gotten quieter overall, and the new dash layout is very intuitive while still showcasing several new features previously unavailable.  Standard features now include Bluetooth and the Entune stereo system, signs that Toyota knows that it needs to up the interior game if it wants to stay on top of this market. 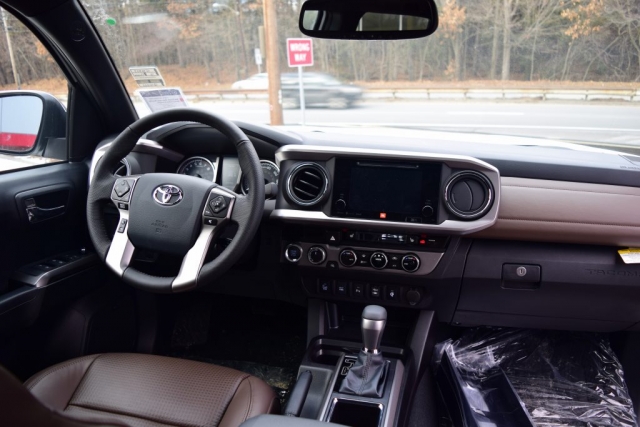 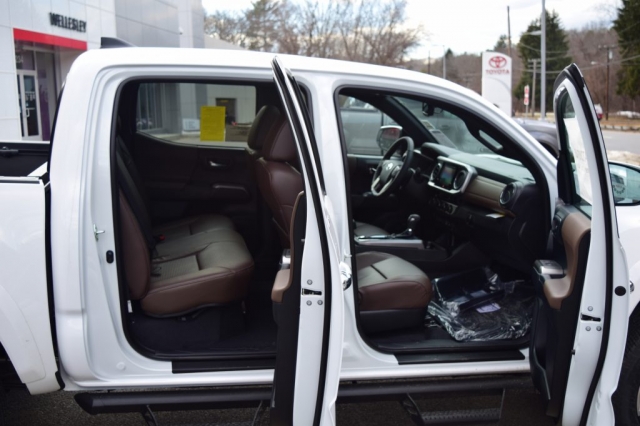 There are only a couple drawbacks, and they are mostly associated with interior dimensions.  In true Tacoma tradition, the cab is a little cramped and headroom isn’t exactly abundant if you’re over 6’ tall.  The rear seats leave a little to be desired and as with the front, the seating positions wouldn’t be ideal for longer journeys.  However, this is all coming in a package that is designed to get the job done and never let you down, so little issues such as these seem to be worth the overall reliability you get with the Toyota name.
The new Atkinson cycle 3.5L V6 is a smooth performer, if not a slightly talkative one, as there is still a little bit of noise when you put your foot down.  Torque is fairly accessible down low but the V6 doesn’t mind being revved out either.  The slick 6 speed transmission shifts well and overall the drivetrain is happy in almost any situation.  There is still a traditional manual transmission available for those with a strong left leg, but don’t expect to see many of those available at your local dealer. 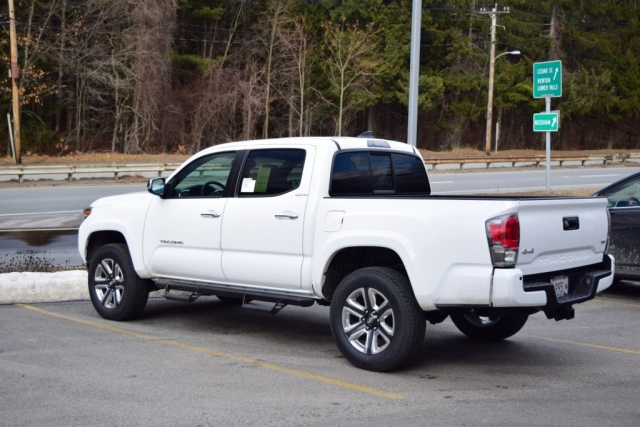 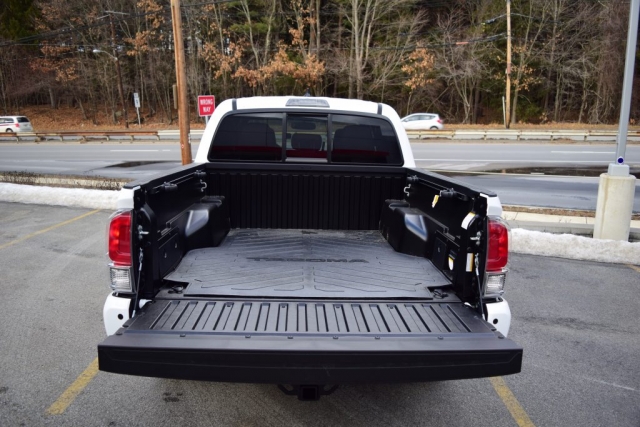 This latest generation of one of the all-time favorite pickups represents a significant move by Toyota to keep increasingly picky buyers interested.  Not only would we bet money that this outlasts the competition from GMC/Chevy, but it will look good doing it!